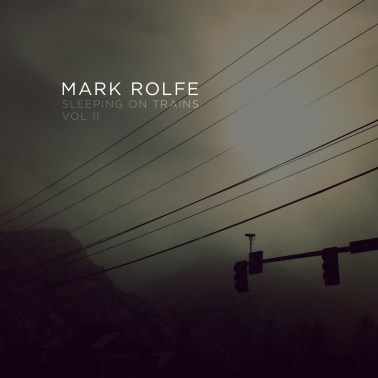 Mark releases ambient/electronic music digitally and is currently completing a trilogy of albums based around train journeys, using samples recorded on his travels,  Binaural pulses, hypnotic states and Krautrock rhythms. 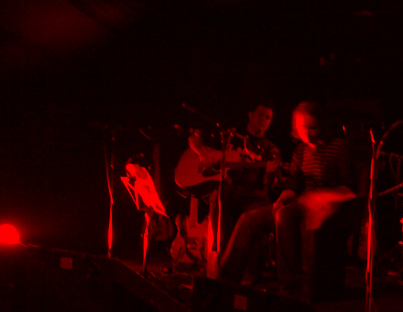 Is Mark Rolfe and long time friend Jonathan Lucas who Mark has made music with since the age of 17.  The Slow Return make the kind of music they loved as kids such as Pavement, Guided By Voices and Dinosaur Jr mixed with Electropop and Powerpop.

The Wildman of Europe – Album January 2014