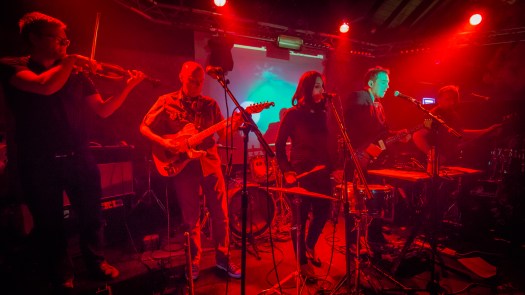 Lorna, who operate out of Nottingham UK formed in the late 1990’s and release music on the US-based label Words On Music.   They have been compared to the likes of Teenage Fanclub, Stereolab, Yo La Tengo and The Velvet Underground.  Lorna have released 5 full length albums, several ep’s and singles and have also appeared on many compilations.  Their fourth album, (third for Words On Music)  ‘Heart of Wire’ was released in March 2013 to much critical acclaim ‘….A delicate and restrained affair, aurally mature and lyrically poignant and intelligent…’ alongside the sun-soaked single, ‘As She Goes By’

In 2015 Lorna completed their 6th album ‘London’s Leaving me’  which was released on August 7th 2015.   The album was received to critical acclaim by much of the UK press and Mojo magazine play-listed it in their top 20 tracks of the month.  The album coincided with live dates at both Rock City Rough Trade and The Bodega in Nottingham, The Leeds Brudenell Social and Nottingham’s Introfest.

Lorna have performed with Echo and The Bunnymen, The Wedding Present, The Psychedelic Furs, Neil Halstead (Slowdive), Evan Dando, Mark Gardner (Ride), Six. By Seven, American Analog Set, Midlake, and Pernice Brothers. The band toured Spain in 2004 and toured the US West Coast in August 2005.

Extended Biography at Words On Music

2008: Writing Down Things To Say, Words on Music

2010: The Ghosts of Winter EP, self digital release

2012: The Snowlights EP, self digital release

2013: The Stars of Winnetka, Words on Music (digital only)

2016: Somewhere in your life the winter is dying, Self Release (digital only)

2017: A Christmas Carol, An audio book (With Steve Oliver) 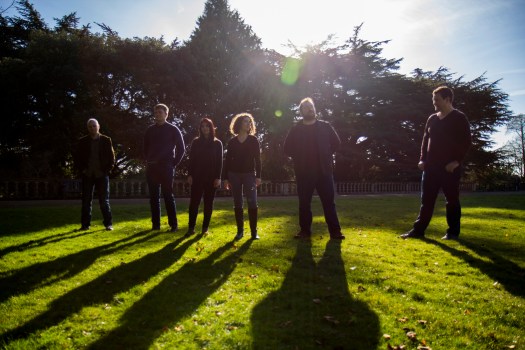